New report: ‘Our Voices, Our Rights – What older people say about the normative elements of their right to independence and autonomy’

This is the key finding in a report by the Global Alliance that was published just ahead of the 10th session of the UN Open-Ended Working Group on Ageing (OEWG) in New York in April 2019. The report is based on a consultation with 1,063 older people from ten coun 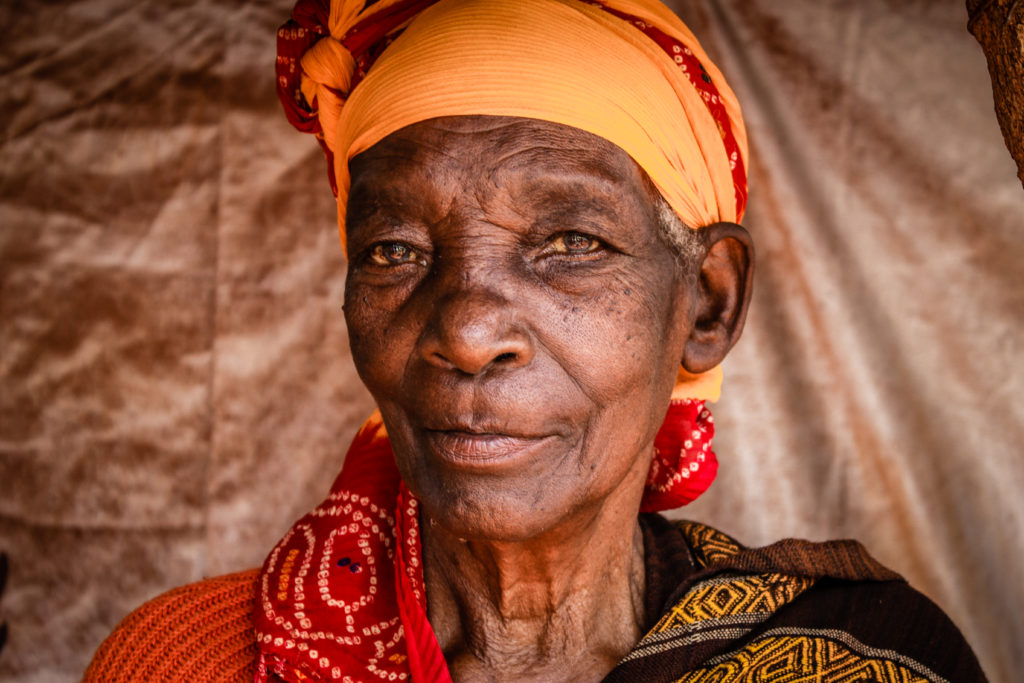 tries in Africa and Asia.

The full report is available in the following languages: