The UN Open-Ended Working Group on Ageing (OEWG) meets annually in April at the UN HQ in New York. Any Member State of the UN can participate in the OEWG. This is where Member States and other approved stakeholders debate issues relating to the human rights of older persons and advance the mandate of the OEWG. GAROP supports our members to engage effectively and as a coordinated civil society platform in the OEWG sessions in a number of ways. Pre-registered representatives from accredited NGOs and National Human Rights Institutions (NHRIs) are able to attend the session and make oral statements. Many GAROP members have OEWG accreditation and a number of them participate in the sessions in New York. Older people and NGOs can give oral statements in the formal session itself, participate in GAROP planning events and NGO briefings, speak at side events, meet their country’s representatives either from the capital or the mission in New York, talk to the media, and share updates on social media before, during and after the session. Even if you cannot attend the OEWG session, you can watch online to follow your government’s participation and follow updates from colleagues at the session. 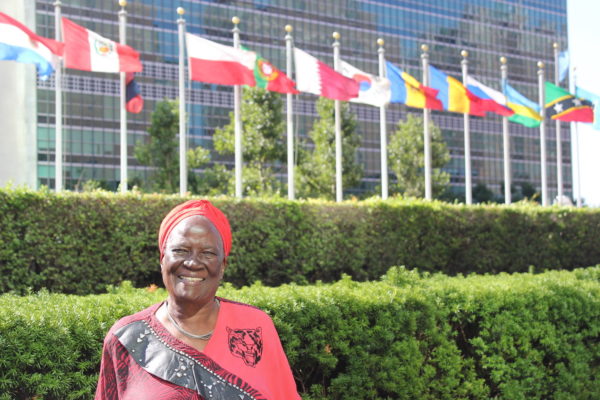 Please note that due to the COVID-19 (Coronavirus) situation, it is still not clear whether the 12th session of the OEWG from 11th-14th April 2022 will be entirely or partially virtual. Check the official OEWG website regularly for updates.

NGOs will be able to watch the proceedings live on UN Web TV.